MIND2MODE is the definitive headliner tribute act based on three of the most iconic stadium rock bands: Simple Minds, U2 and Depeche Mode. In a rollercoaster performance of more than 2.5 hours, enhanced by visually stunning multimedia and featuring hits from over three decades of chart topping success, MIND2MODE perform the “STADIUM ROCK LEDGENDS” tribute show in three distinct sets.

From the replicated costumes, to the musically authentic signature sounds and performances, MIND2MODE’s attention to detail is amazing and the essence of each band is faithfully reproduced by an incredible group of musicians from the UK and Germany.

As one of Europe’s premier tribute bands, MIND2MODE have earned, over 15 years, the performance pedigree to deliver and entertain at the highest level.

MIND2MODE are “STADIUM ROCK LEDGENDS” – performing as Simple Minds, U2 and Depeche Mode in one iconic show! 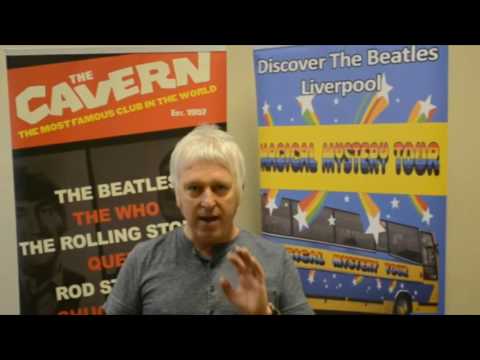